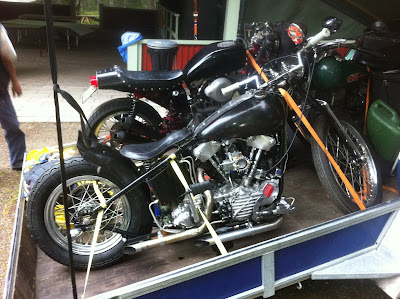 We've rode the 430 km to Enköping for the Round Mälaren Run the last thirteen years and this was actually the first time I had my ass in a backseat of a car and the bike on a frekkkin trailer. However I had a glas (or a few) filled with Rhum Anejo from the Honduras (as well as some Bushmills now and again) so it was at least bearable. I finsished up the bike half an hour befor we were off and tha darn thing wouldnt start. But it took like 30 min up at Strul MC before it kicked alive and we could go running around on sweet summer roads. It ran like a charm. 'Cept some air in the juice brake, but who needs brakes anyway... I like how it turned out. Un-trendy and kinda raw, with a bit of swedish bike history to it. I think it will be a nice piece to make your own for the next owner.
Upplagd av The Juxtapods kl. 14:23 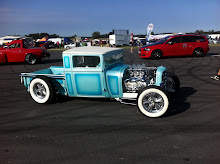 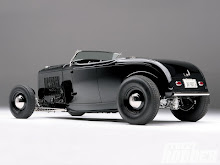 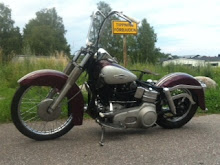 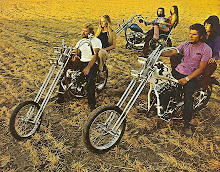 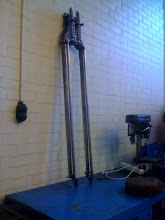 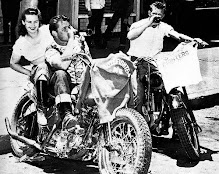 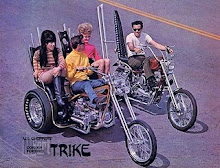 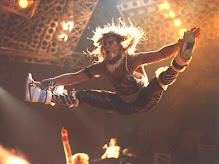